Some threats to the survival of sea turtles are: 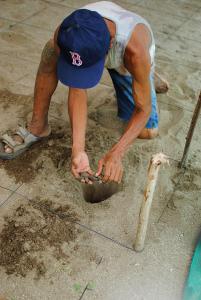 During the breeding season, male and female sea turtles come together and mate offshore. The males mount the females in the water and internally fertilize the eggs. Later, the female swims closer to shore and begins looking for a good place to nest. She walks ashore into the soft sand and excavates a body pit. Once this is complete, she begins to scoop sand with her rear flippers in an alternating fashion. The female digs a rounded, flask-shaped hole with a narrowing neck. The amount of eggs deposited in the nest depends on the species and size of the individual. On average, 50-180 leathery eggs are laid. The eggs incubate for 48 to 62 days depending on the beach temperature. The eggs are tightly packed and in contact with one another. Metabolic heating within the nest helps to speed up the hatching process in the final stages of incubation.

The hatching process occurs over a couple days. Once the hatchlings have absorbed their yolk sac, they crawl upward toward the warmer temperature of the surface of the sand. The sea turtle hatchlings usually emerge from their underground sandy nests under the cover of darkness. Then, when a majority of hatchlings are on the surface, they make a synchronized frenzied rush to the awaiting surf. As they scurry across the sand, predators including ghost crabs, vultures, seagulls, raccoons, coyotes and feral dogs predate many of the hatchlings. The hatchlings “imprint” on the beach as they walk out into the water. This refers to their ability to remember that specific beach and return to it as an adult sea turtle.

Once the baby turtles enter the water, they swim aggressively toward the origin of the waves, surfacing approximately every two minutes to breathe. Less than 1 percent of the hatchlings will survive their first year. Many animals in the water like crabs, fish, sharks and whales eat sea turtles. Regardless of the species of sea turtles, little is known where the young spend the first year of their lives, or “the lost year.” Many biologists speculate that they float in and among rafts of sargassum weed, feeding on the rich variety of small creatures that seek refuge in it. Then, once the sea turtles reach maturity the cycle will begin anew. Depending on the species of sea turtle, it can take 15 to 30 years to reach maturity.

What do we do?

We have made our own sea turtle nursery in our family beach house in Salinas Grande, together with the help of the local community. Our funds come from guest staying in our guest house, volunteers, friends and our personal contributions. If you are interested in volunteering at our project or contribute in any way, please contact us on journeynicaragua@gmail.com

We support also the sea turtle nursery Palo de Oro in Isla Juan Venado Nature Reserve that is run by the local community at Las Peñitas. Last year around 6000 baby sea turtles were released from this nursery, and we hope to double it this year, although the challenges are big in this area; poaching being the biggest one. 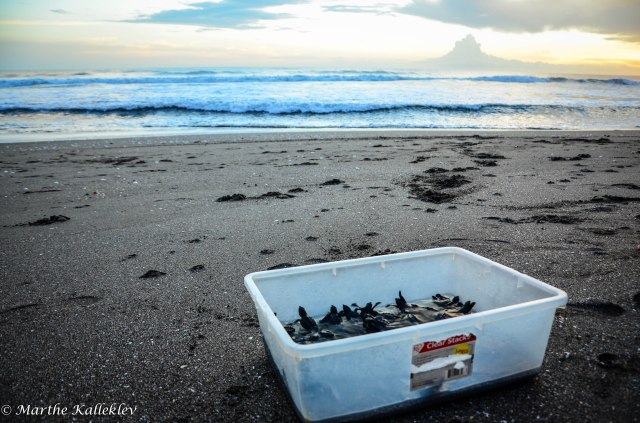 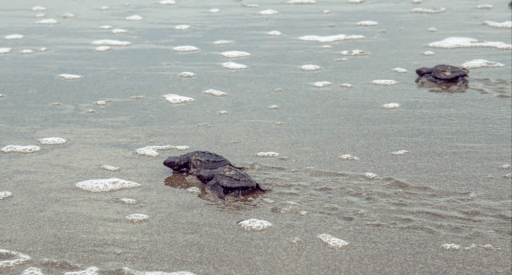 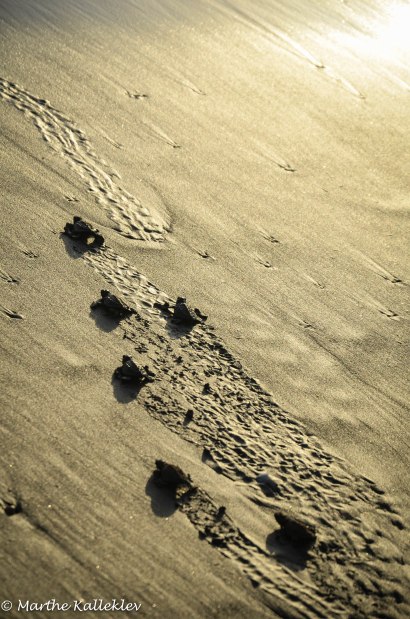 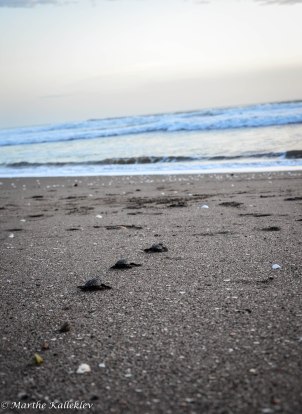 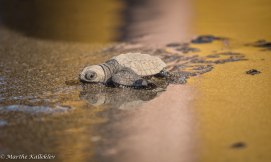 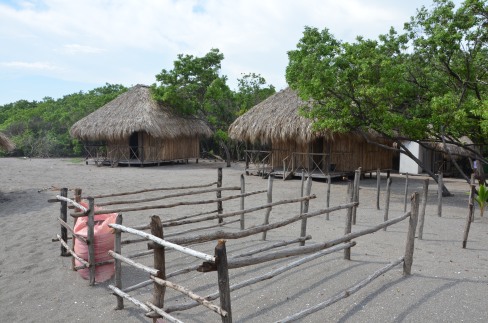 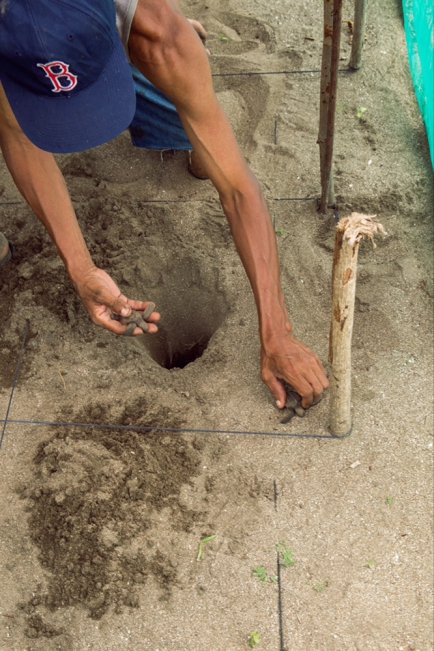 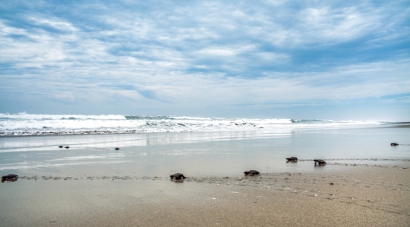 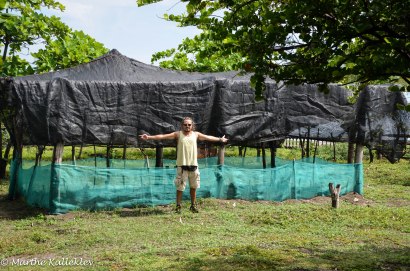 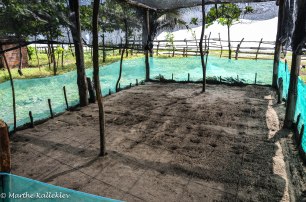 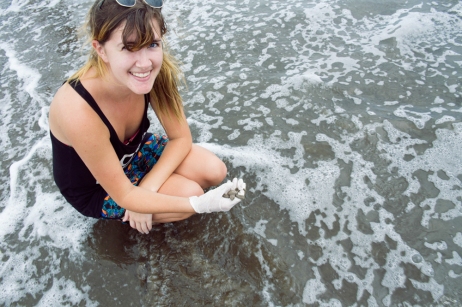 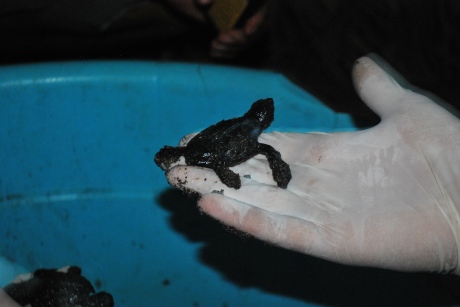 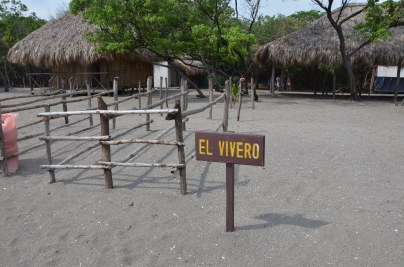 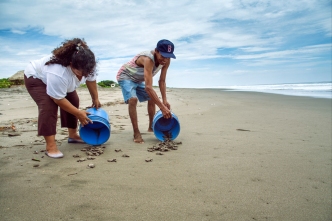